EasyBib is an intuitive information literacy platform that provides citation, note taking, and research tools that are easy-to-use and educational. EasyBib is not only accurate, fast, and comprehensive, but helps educators teach and students learn how to become effective and organized researchers.

IMPORTANT: To access EasyBib for EDU you must use a coupon code when signing up. Contact the SDC & SCS Library for the code and we will send you the information with further details on signing up.

This short video will give you a brief overview of using the library catalog to find and access eBooks. We hope that you find it helpful. If you have any questions don't hesitate to contact us. 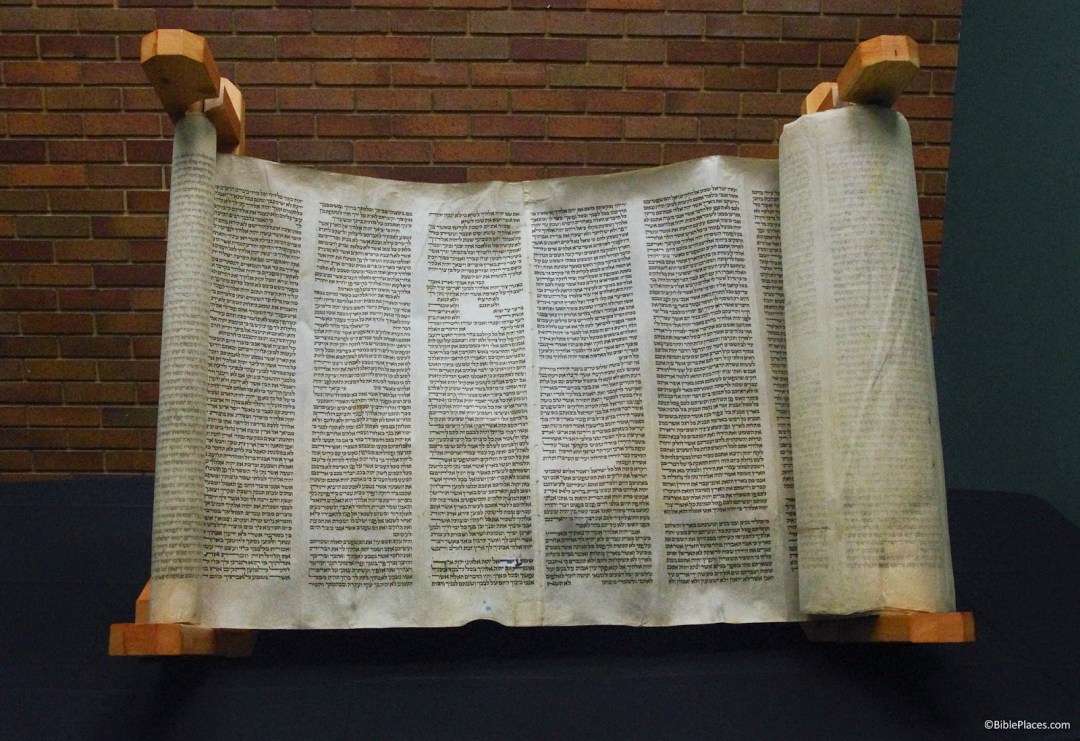 For thousands of years, the Hebrew Torah scroll has been the most cherished object in the Jewish faith, and its message forms the historical foundation for Christianity. Containing the first five books of the Bible (Genesis, Exodus, Leviticus, Numbers and Deuteronomy) Torah represents the spiritual heritage upon which our faith is built.

The Torah scroll at SCS is a stunning display of the passion and precision of those who gave their lives for the preservation and transmission of God’s Word. Meticulously hand-copied on the skins of over 35 cattle, the scroll stretches 83.6 feet long on 46 panels and contains the entire Pentateuch. Every letter in every line reflects the devout practices of the scribes whose dedication ensured that God’s Word would be passed on to future generations with utmost accuracy.

This particular scroll originated in central Czechoslovakia in the 16th century. The scroll follows the Ashkenazi tradition. It and was protected and preserved through the sweat, tears and blood of those who lived, and often died, for the message it contained. This scroll survived the Nazi’s attempt to destroy the Jewish Scriptures during the Holocaust before being taken to Israel for safe-keeping. Now, through the generosity of the Ken and Barbara Larson family, this scroll will find new life and purpose in our community.

The SCS Scroll was a generous gift from Mr. & Mrs. Ken and Barbara Larson and presented to Dr. David Jeremiah, Chancelor of Southern California Seminary.

This short video will give you brief tour of how to search the library catalog for San Diego Christian College and Southern California Seminary--connecting your research needs to the right resources. We hope that you find it helpful. If you have any questions don't hesitate to contact us.

The following video created by the SDC & SCS Librarians goes through the basics of navigating the library website. We hope that you find it helpful. If you have any questions don't hesitate to contact us.