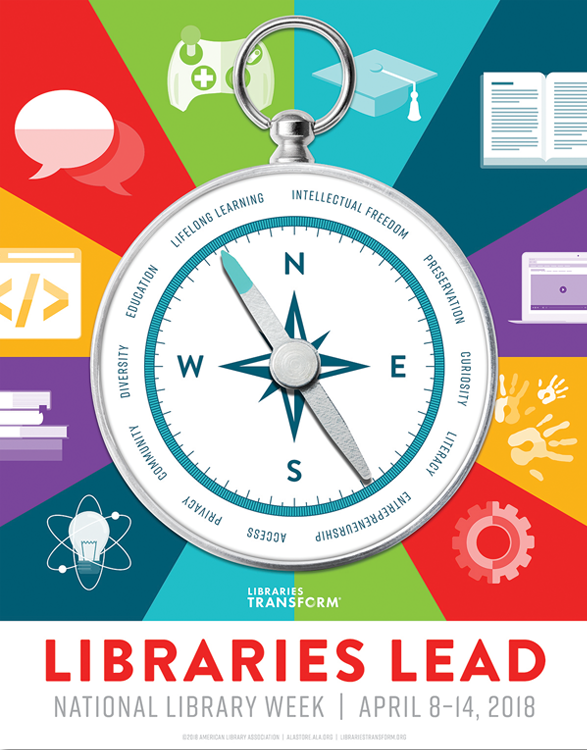 This year, the University of California Press is celebrating it's quasquicentennial anniversary. This marks 125 years of scholarly publishing since its founding in 1893. Throughout this time, UC Press has remained one of the most forward-thinking publishers in the world, collaborating with scholars, librarians, and authors, to publish high-quality, peer-reviewed scholarship.

As part of their celebrations, they are pleased to offer free access to all UC Press journals during the month of April 2018.

Congratulations to Zach Satton, the winner of this year's Jelly Bean Counting Contest. The total number of jelly beans in the jar was 754. 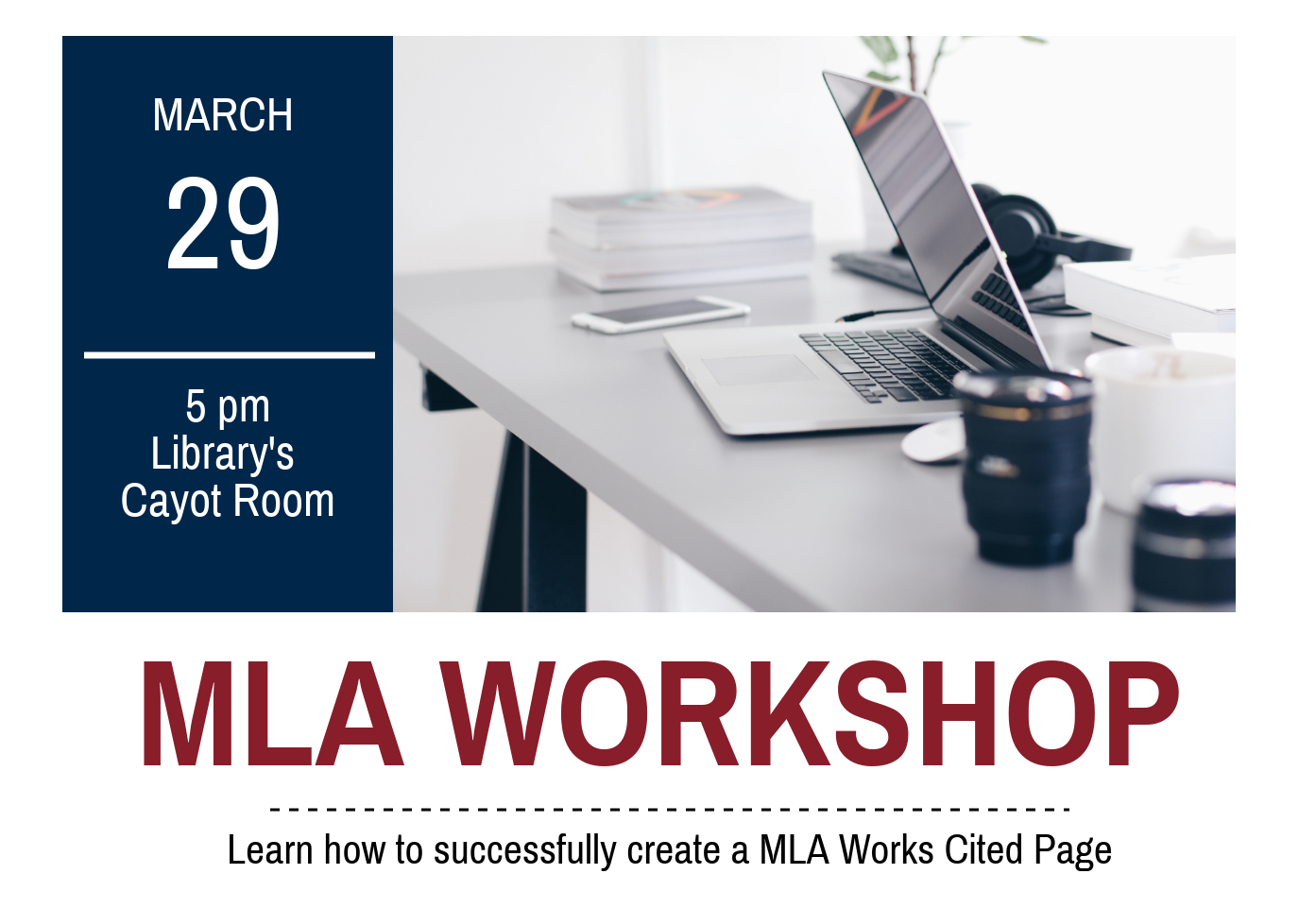 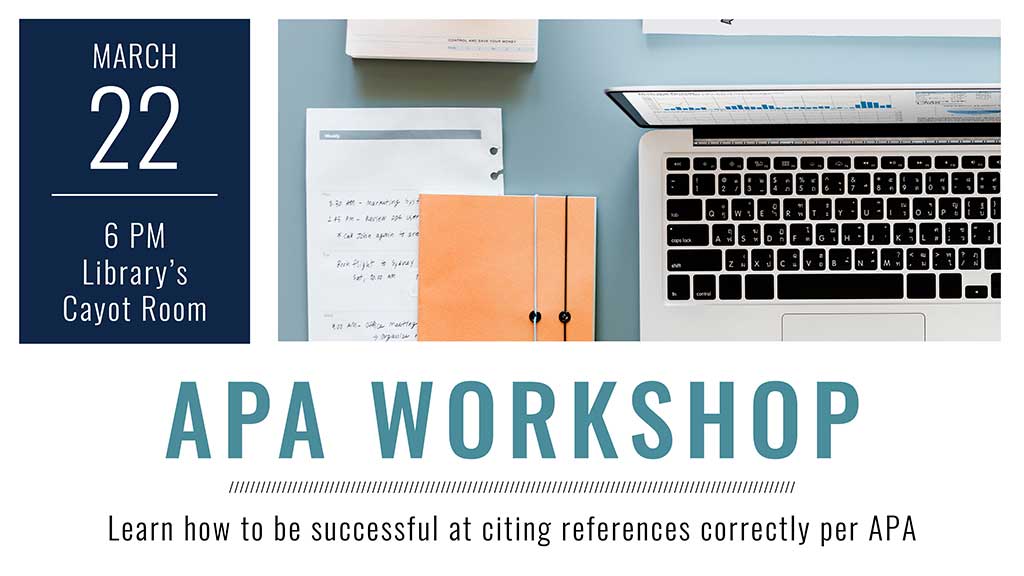